All hobbies, passions and obsessions have a beginning and one of the reasons I wanted to travel so much came from a school assignment of all things. Little did I know at the time that my constant chattering about Peru, Machu Picchu and the Incas would convince my parents to take me and my brother there just a few years later. So here is my flashback to one of the best and most interesting trips I’ve been on so far…

Setting off on my Peruvian adventure I had no idea what to expect, armed simply with my naïve desire to see Machu Picchu – stemming from a history project aged 10. Arriving in Cuzco I remained unaware of the upcoming challenges that I would have to overcome to reach the much-anticipated Machu Picchu. I was sure that following in the footsteps of the ancient Incas was going to be everything I’d hoped it to be. 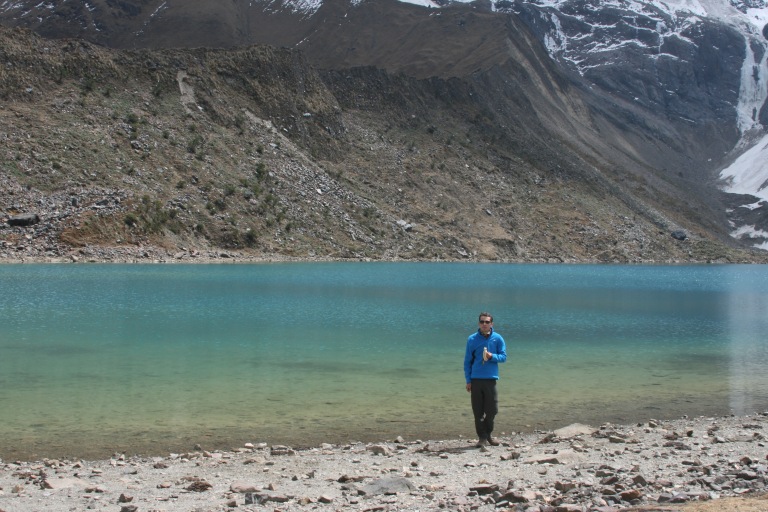 As we navigated along the narrow paths leading us further and further into the heart of the Inca territory the first obstacle arose; namely my fear of heights. Increasingly sheer drops and rickety bridges that could have been straight out of an Indiana Jones film were making this a little less of a walk in the park, but I was determined to face at least one of my fears – I’d leave sharks for another day. Stampeding donkeys would prove to be the next hurdle with the route being a popular thoroughfare for locals, but with the help of Pepe, our experienced guide we dodged the mules and reached the mountain havens. 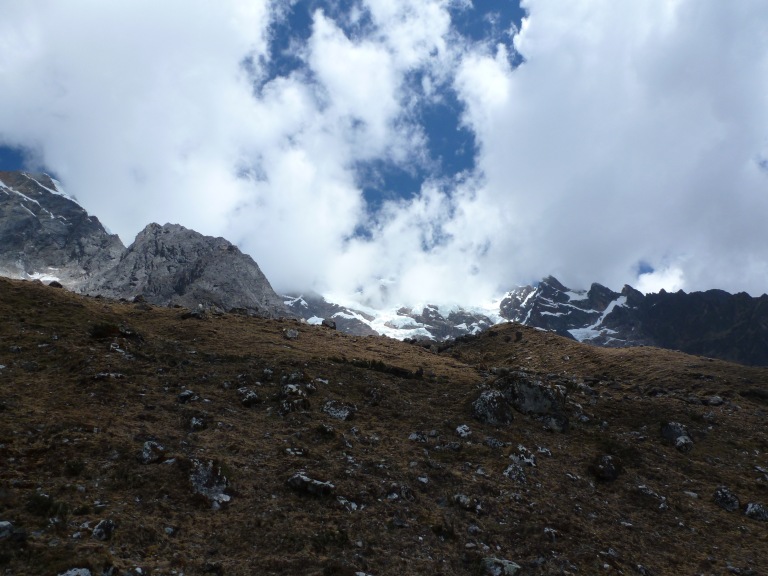 Who would have known that among the dramatic Andean landscape, at 1500ft in the middle of nowhere, I would come across delicious food, cosy accommodation and great WiFi? It was a huge comfort knowing that after a long day trekking in growing altitude as we neared our destination, there was a pisco sour and a rustic lodge to enjoy! 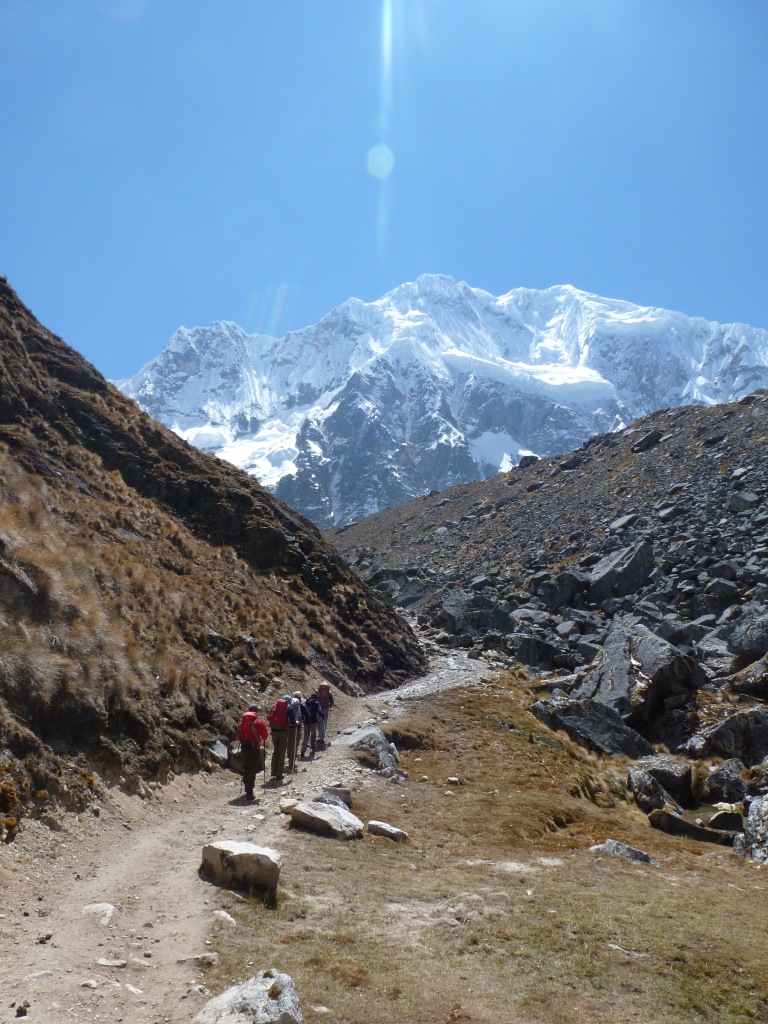 Along the way we stopped at small villages, sampling the many Peruvian specialties. Famous for its sheer number of potato varieties I made a fair attempt, tasting at least seven different types but I didn’t quite manage to try them all. My real gastronomic education didn’t take place until I tasted what is arguably Peru’s most interesting if not popular delicacy of cuy – guinea pig to non Spanish speakers! 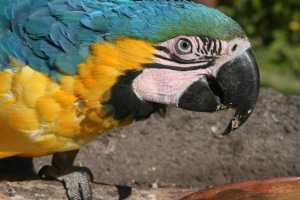 Thus far, I had conquered my fear of heights, tasted a household pet, learnt the correct way to make a pisco sour and trekked a fair few miles. All of these small moments led up to the pinnacle of the journey, standing in the midst of Incan ruins surrounded by rugged mountains and cloaked in a thin veil of mist – just 10 years on from the fated school assignment that sparked the beginning of my wanderlust. 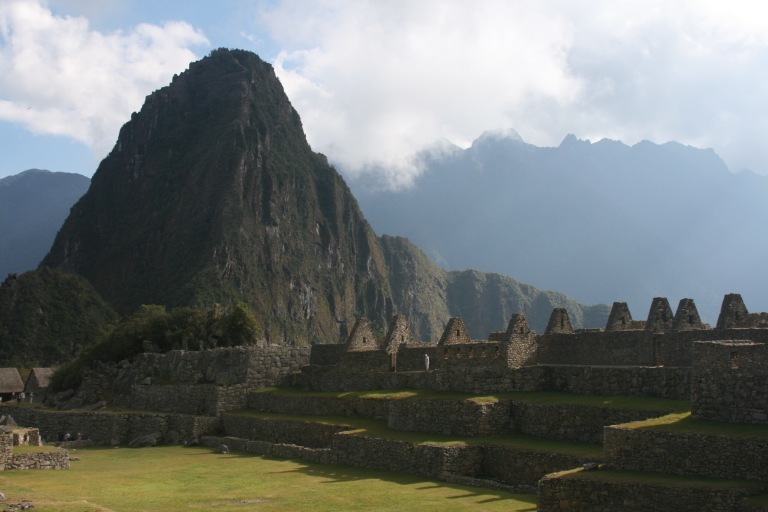